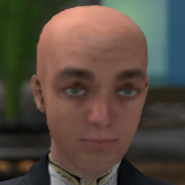 A terrace by JW Casson on Liverpool's Upper Parliament Street?

Over the last couple of weeks I've been exploring the idea that John Whiteside Casson was the architect of the first two purpose-designed railway stations, one at Manchester in 1830 and the other at Liverpool in about 1827. This is predicated on Casson being the architect of the older parts of Sudley House, residence of Liverpool's mayor in 1828-9, Nicholas Robinson.

Casson apparently had a signature motif comprising paired pilasters either side of the main door, sometimes encompassing sidelights. If true, it should make it easier to recognise his work. Much of this, however, seems to have been beyond Liverpool with the exception of Gladstone's residence on Rodney Street, a very early, if important, commission. 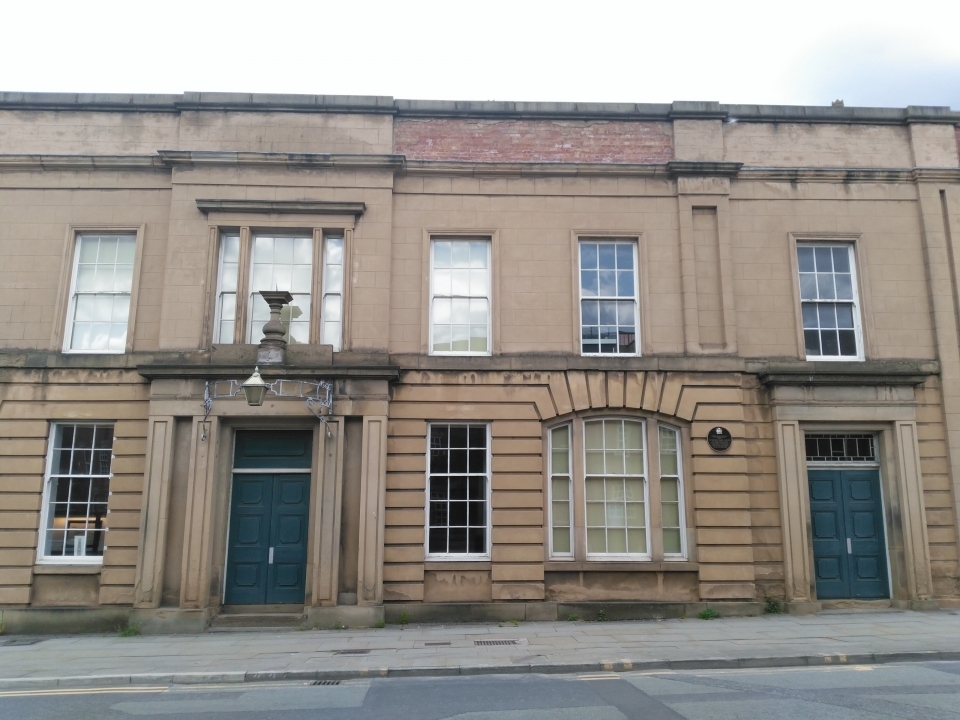 The Liverpool and Manchester buildings are in some ways quite different and it would be of interest to find a Casson build that more closely reflects the Manchester design.

Behold, a terrace of two 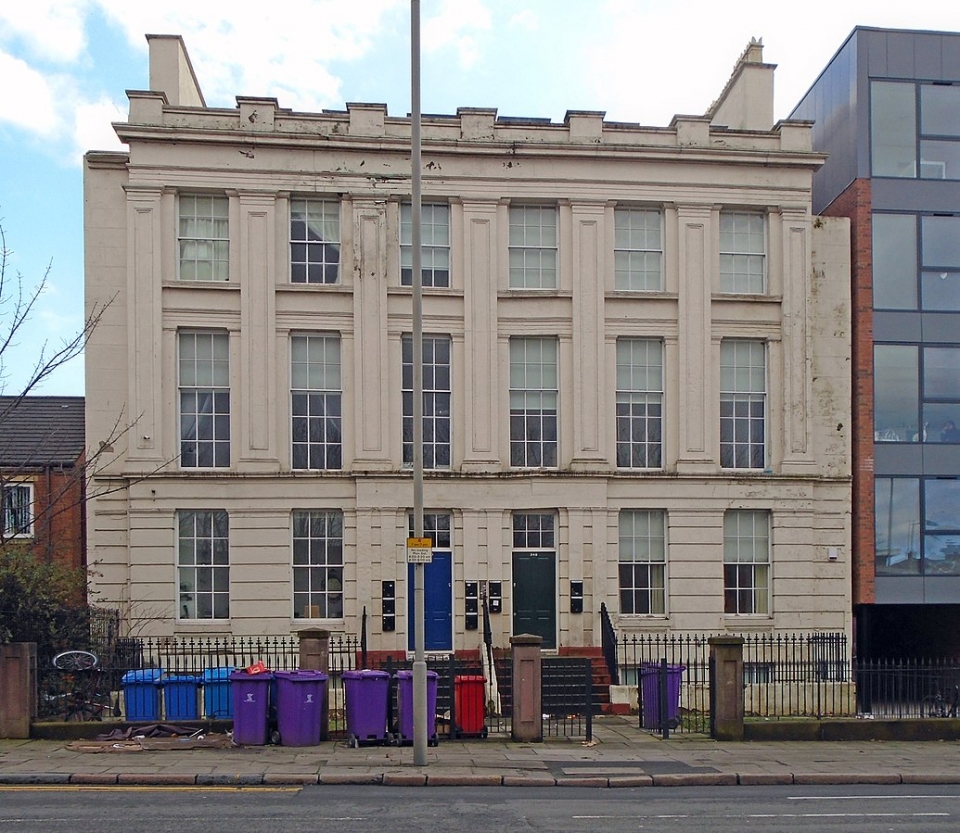 Overall the style is far less austere than Sudley (and Crown Street) without being in any way obtrusive. It may be that the directors felt more confident about their product by the time it came to build the Manchester station probably more than two years later than Crown Street.

It appears that the remaining two houses were part of Windsor Terrace which comprised six, possibly 7, such houses. It doesn't appear on the 1823/4 map by Swires published in Hollinghurst's book on the Fosters so presumably it is 1824 or later.

In 1858 it appears to have found brief use as an orphan asylum prior to the asylum's relocation to the old Botanic Gardens close to Crown Street (the terrace is at the junction of Crown Street and Upper Parliament Street). It is an outside possibility that the asylum archives mention the original architect of Windsor Terrace.

There is no documentary evidence that the buildings on Upper Parliament Street are Casson's work although they date to the right period. They may also indicate that Casson continued to attract commissions in Liverpool, including fairly large ones such as this terrace.

Of course, paired pilasters are neither unique to Casson nor Liverpool but they do not appear to be that common either. It does seem to me that if an architect "signs" his creations in such an obvious way then it is at best contrary for local contemporaries to knowingly copy him.

However, Casson could also flout his own "rule". There's no obvious paired pilaster on Rodney Street or the Gothic Revival church at Melling. In both cases it would probably be a poor "fit".

The paired pilaster "signature" raises the possibility that Casson's work was moderately well-known in Liverpool and that the cognoscenti at least would nod sagely when they saw the paired pilasters at both stations.

Or perhaps that's what Casson hoped?