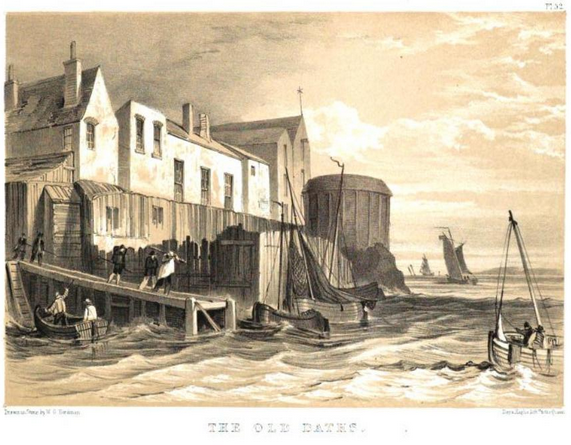 While the corporation pondered its next steps, private enterprise stepped forward in 1816 in the guise of Unitarian Liberal Thomas Coglan. Coglan's approach was radically different in establishing a floating bath in a ship moored some distance offshore. Floating baths were nothing new; continental examples dated back to the 1760s and London had one on the Thames established by a Mr Fox in 1810. However, mostly these were moored at the riverside unlike Coglan's which was variously 200-400 yards from the docks. 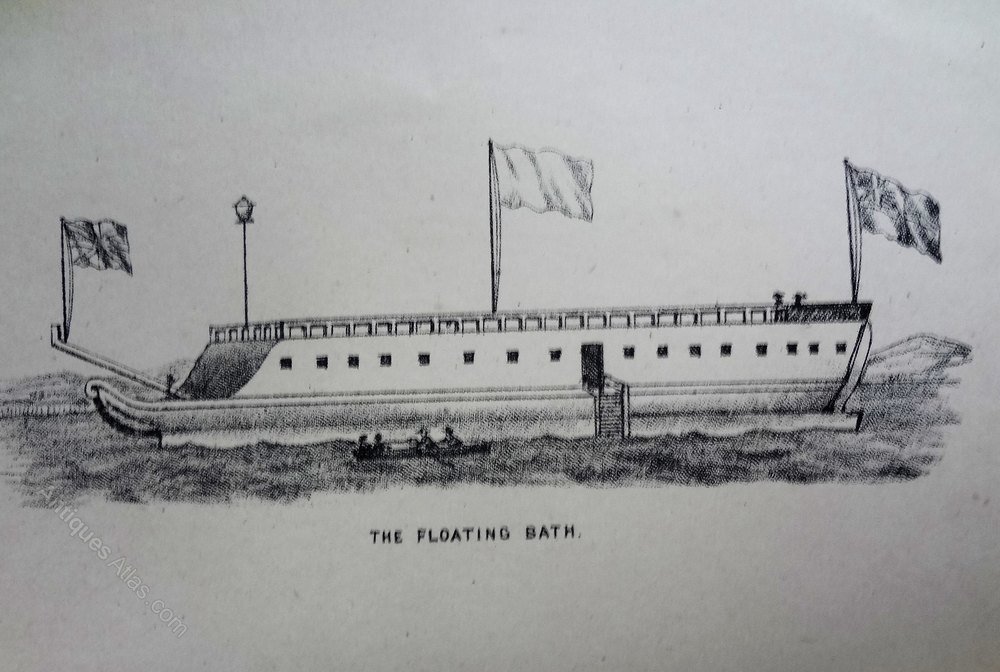 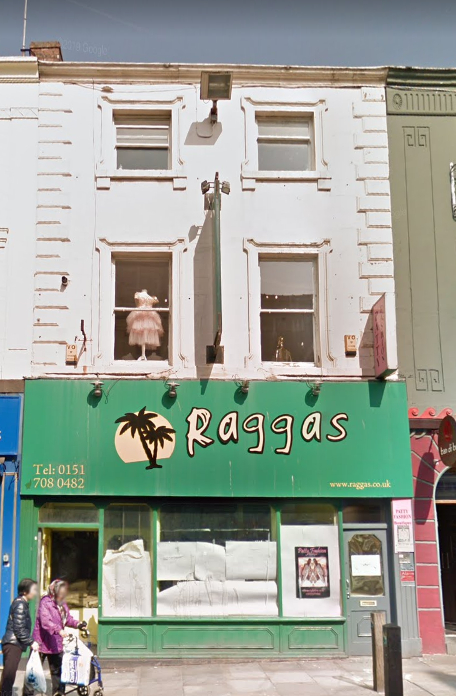 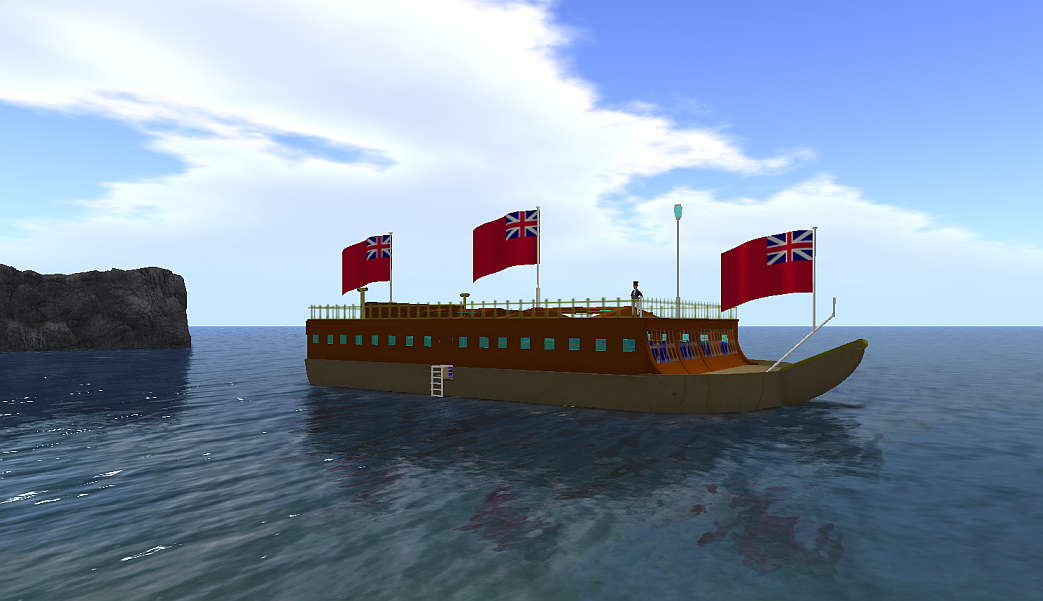 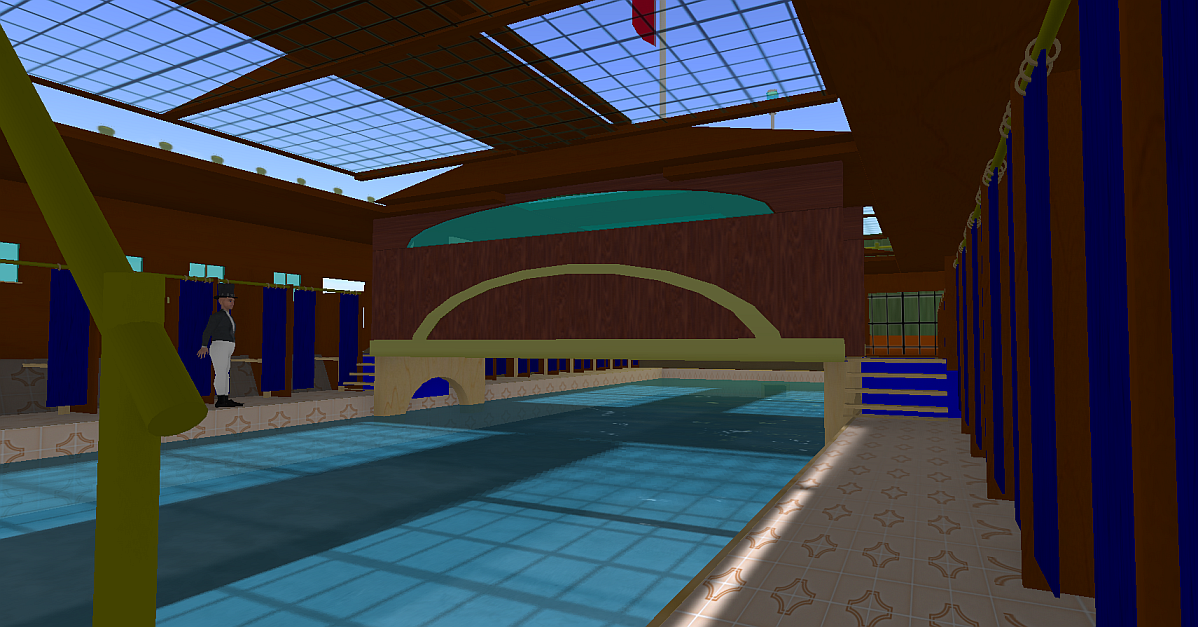