There are a couple of nice blogs on the Museum of Science & Industry blog site about the sundial at Liverpool Road station. It has been scanned and will be available in some kind of 3D app the BBC is using to accompany its new Civilization series. I've been in equal measures impressed and perplexed by this early relic of the Liverpool & Manchester Railway which seems to pre-date the railway age. The display label passes no comment on its role so speculation duly follows! 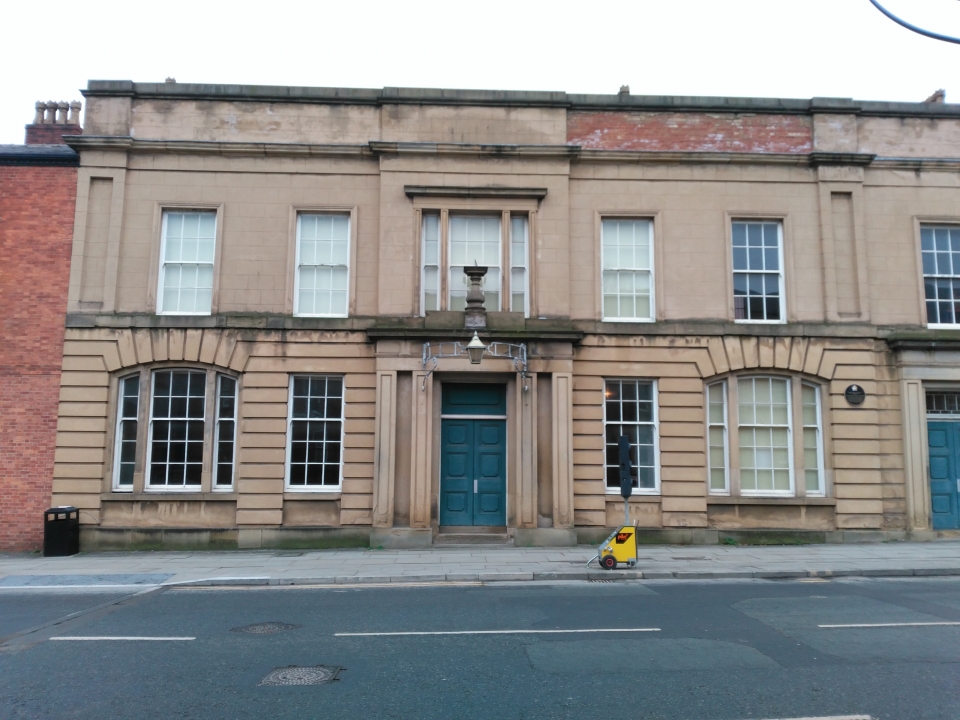 Fig.1: The plinth and sundial were located above the first-class entrance from 1833.

A digression about time

Firstly, the usual caveat: I am not a physicist, astronomer, engineer or horologist.

Historically time was measured relative to the meridian, the highest point of the sun in the sky. This defined midday, the basis for apparent solar time and readily ascertained by a sundial, at least on a sunny day. It transpires, however, that the actual time of the meridian varies somewhat according to the time of year, at one time or another being 15 or so minutes faster or slower than solar time averaged across the year, so-called mean time (as in Greenwich Mean Time, GMT). The two systems are related by the Equation of Time.

Solar time varies with location and the Liverpool Road station sundial accordingly has its latitude and longitude engraved on its face. Most likely it measures the local time in Manchester although this differed by only a couple of minutes from Liverpool local time, not a big deal when trains were relatively infrequent as was the case in 1833.

Nevertheless, as lines elsewhere grew longer, busier and more interconnected, so senior railway staff started to see problems that might lead to missed connections and even collisions. Timetables (first introduced c.1838) were more complicated than they need be and mistakes by passengers were common where different parts of the journey were conducted under, say, Liverpool and London times. One possible remedy was to have two clocks, one for local and one for London time (effectively GMT), or one clock with two distinct minute hands (one perhaps with the emblem of a sun on it to denote solar).

The most sensible solution, however, was to get everyone to use the same time, i.e. GMT. Engineer John Walker raised this as an issue with government as early as 1843, recommending general adoption of GMT to regularise communications with Ireland. Henry Booth went one step further by petitioning Parliament (unsuccessfully) on behalf of the L&MR in 1844, by raising the issue within the newly merged L&NWR and by writing the pamphlet The Uniformity of TIme in 1847, the same year that GMT in the guise of "railway time" was adopted as standard by many of the principal railway companies and the cities they served.

The Great Western had in fact led the way on this by unilaterally adopting GMT in 1840. There was, however, resistance in some quarters to having this change foisted on towns by the new fangled railways and it required an Act of Parliament in 1880 to put an end to the confusion of having multiple time standards operating both within and between cities.

The significance of the sundial was that it gave a measure of time against which clocks and watches could be set although other astronomical approaches were actually more accurate. In ports such as Liverpool the availability of reliable timepieces in the form of marine chronometers was vital to sailors for navigation purposes. Quite how distribution of this time was managed in Liverpool is a little obscure prior to the establishment of an Observatory at the Waterloo Docks in 1845. Historically buildings with external clocks, e.g. churches, were the visible standard but there were also synchronizing signals such as the one o'clock gun fired in the Morpeth Dock in Birkenhead from 1866. This was triggered by receipt of an electrical signal from nearby Bidston Observatory. From the early 1850s onwards the telegraph would play an important role in broadcasting time signals across the growing railway network. 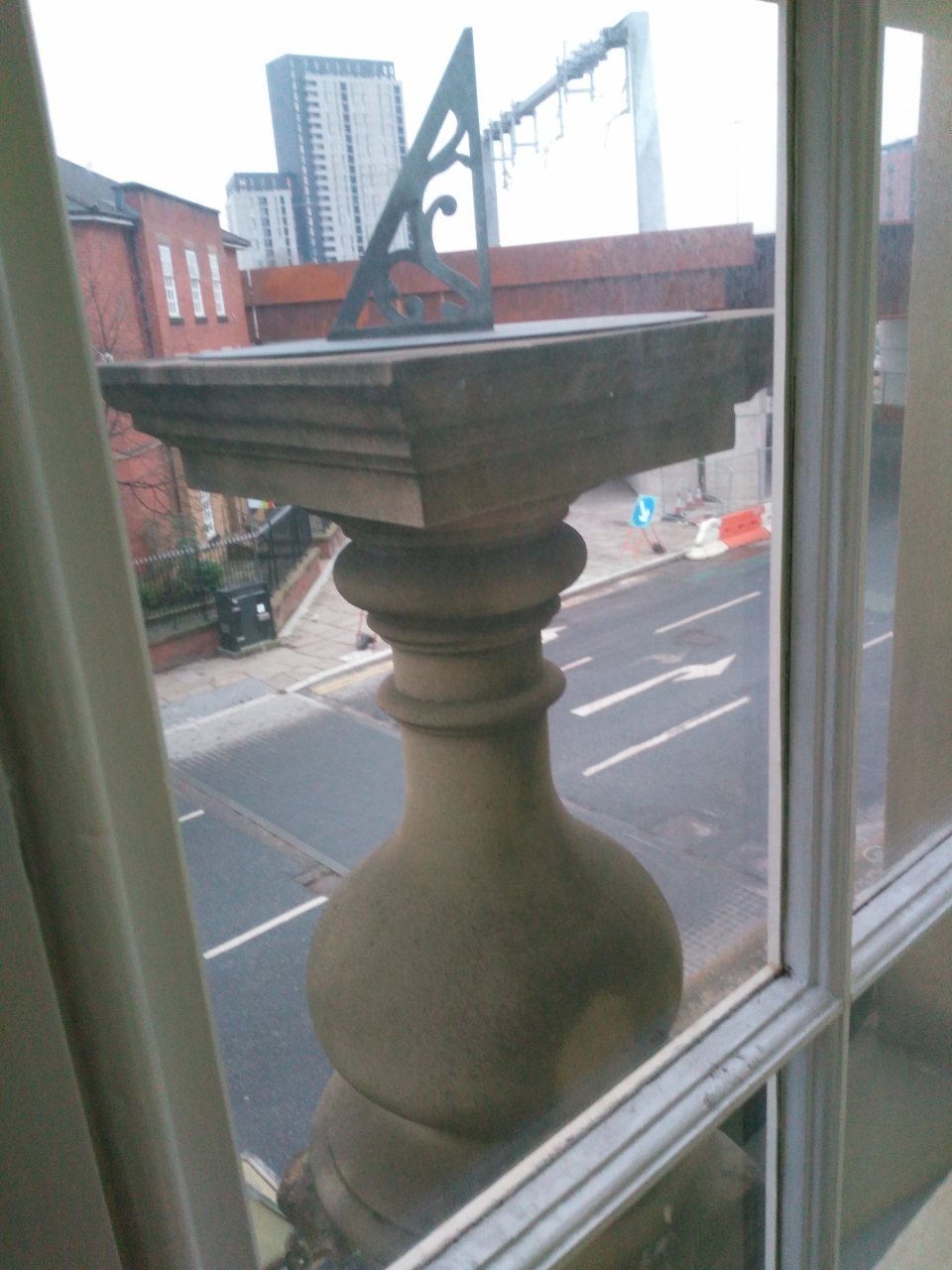 Fig.2: The (substitute) sundial seen from the waiting-room.

All of which brings us back to that sundial above the first class passenger entrance at Liverpool Road station (the actual sundial is now on display inside). This was installed in 1833, three years after the L&MR opened. What was it for? 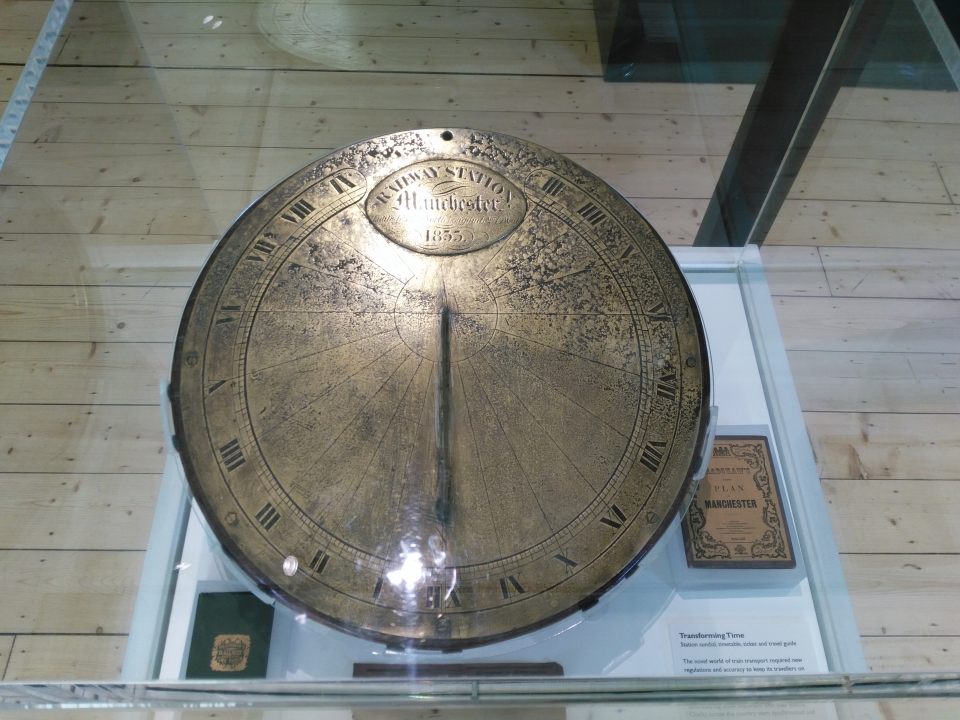 Fig.3: The original sundial now on display in the second-class booking office.

Alas, I have no special insights to offer; my guess would be either 2 or 3 or a mixture thereof with a slight preference for 3. If nothing else, the sundial may have served as a talking-point for passengers waiting to board their train!